I’ve already done a recap of the 12 races/ challenges I did this year. But to review the year, I’m going to use a format from previous years – 2018 and 2019 where I follow a series of prompts to discuss various elements of my running year, beyond just racing. 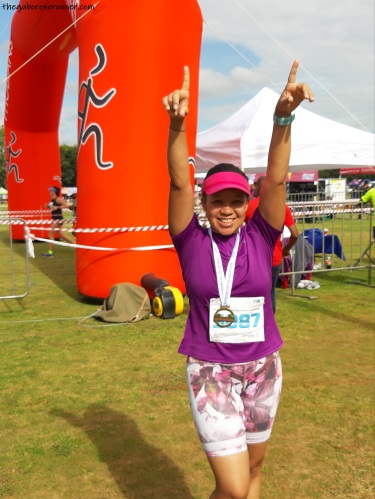 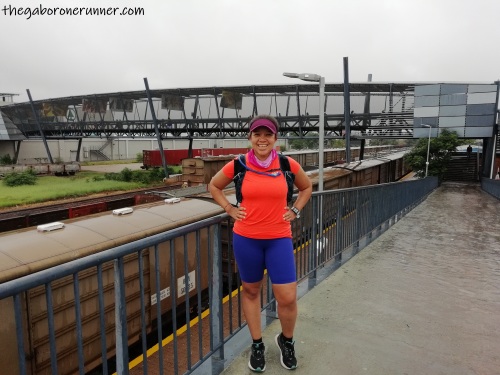 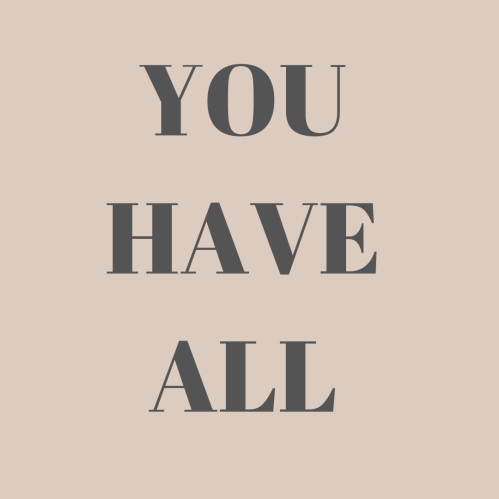 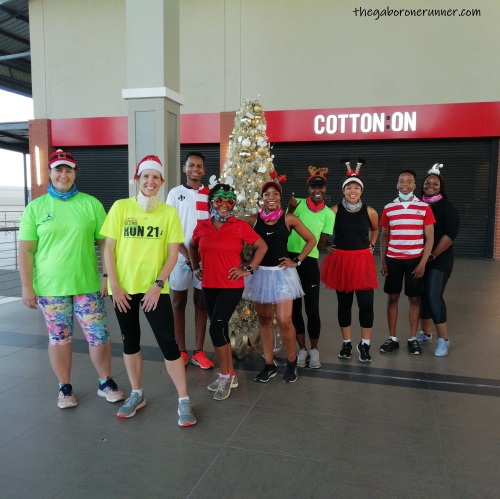 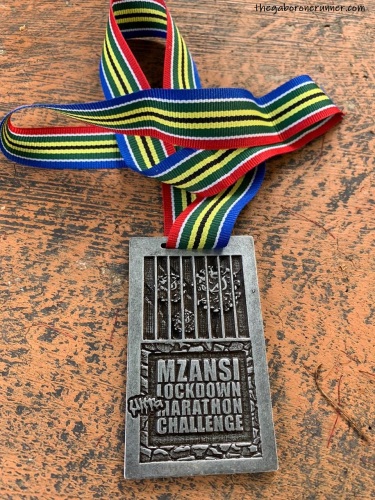 This is my final post for 2020 – a year that had so much promise only to shock and shake us very early on! But I am grateful for all the lessons and being able to run through the good and bad days. My words to you for 2021 are simple – stay safe, keep running and keep showing up as we navigate new challenges and different terrains in our continuously changing reality.

How was your year of running? What are you most proud of? What goals do you have for 2021?

I’m joining Kooky Runner and Zenaida on their link up, Tuesday Topics. I’m also joining the Runner’s Roundup with Mile By Mile, Coach Debbie Runs, Confessions of a Mother Runner, Runs with Pugs, and Laura Norris Running. Be sure to read their blogs and catch up with other runners from around the world.